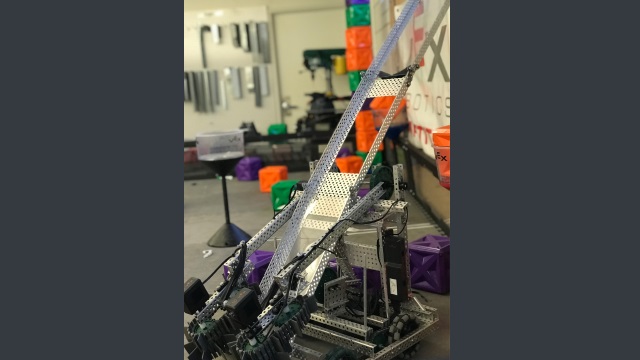 I was introduced to the Robotics Club at my school when I was in 6th grade however, I had to wait a year to be able to join. Even so, I would spend many after school hours asking mentors and seniors on how different robots and parts worked. In 7th grade, I was able to join the Robotics Club and I created my own team (2150S) and recruited some of my friends to join.

As the main builder/designer and only driver for the team, my responsibilities are to create a rough idea of the robot and highlight all the certain components, build major parts of the robot, and drive the robot to victory on competition days. Driving is actually one of the most essential parts in VEX since drivers can easily determine the outcome of the match. Even if your robot is perfectly built and has structural integrity, a driver can easily get nervous and forgot what they are supposed to do resulting in a loss. That is why I stay 30-60 minutes after meets just to practice my driving skills and create muscle memory so that I don’t have to think when driving during competitions.

That year, my team and I created a whole working robot and participated in a competition in less than 1 month. My after school hours I spent the year before really paid off and we were able to get a head start in building, programming, and designing our robot. Around mid-season, my team was invited to compete in the Google VEX Robotics Competition in San Francisco.

My team and I drove to San Francisco and competed in the Google VEX Robotics Competition. This competition was the most important competition out of all the events in the season because it could qualify my team to the VEX States Championships. We ended up qualifying through the Skills Run where the goal is to score as many points as possible with your robot. There are no other robots participating in the Skills Run, just your own. If you would like more details, behind the scenes, or a more in depth look on how I felt during the Google VEX Robotics Competition, click here.

Overall, it was one of the greatest experiences in my life especially because I was with my friends. My team was really tight together and we were all very good friends. Whether we were driving, eating, relaxing, or even in the middle of matches, we were always very supportive of each other and enjoyed each others presence. I believe that was one of the key factors of our success. We were able to gel very well together and it made working together, much easier! 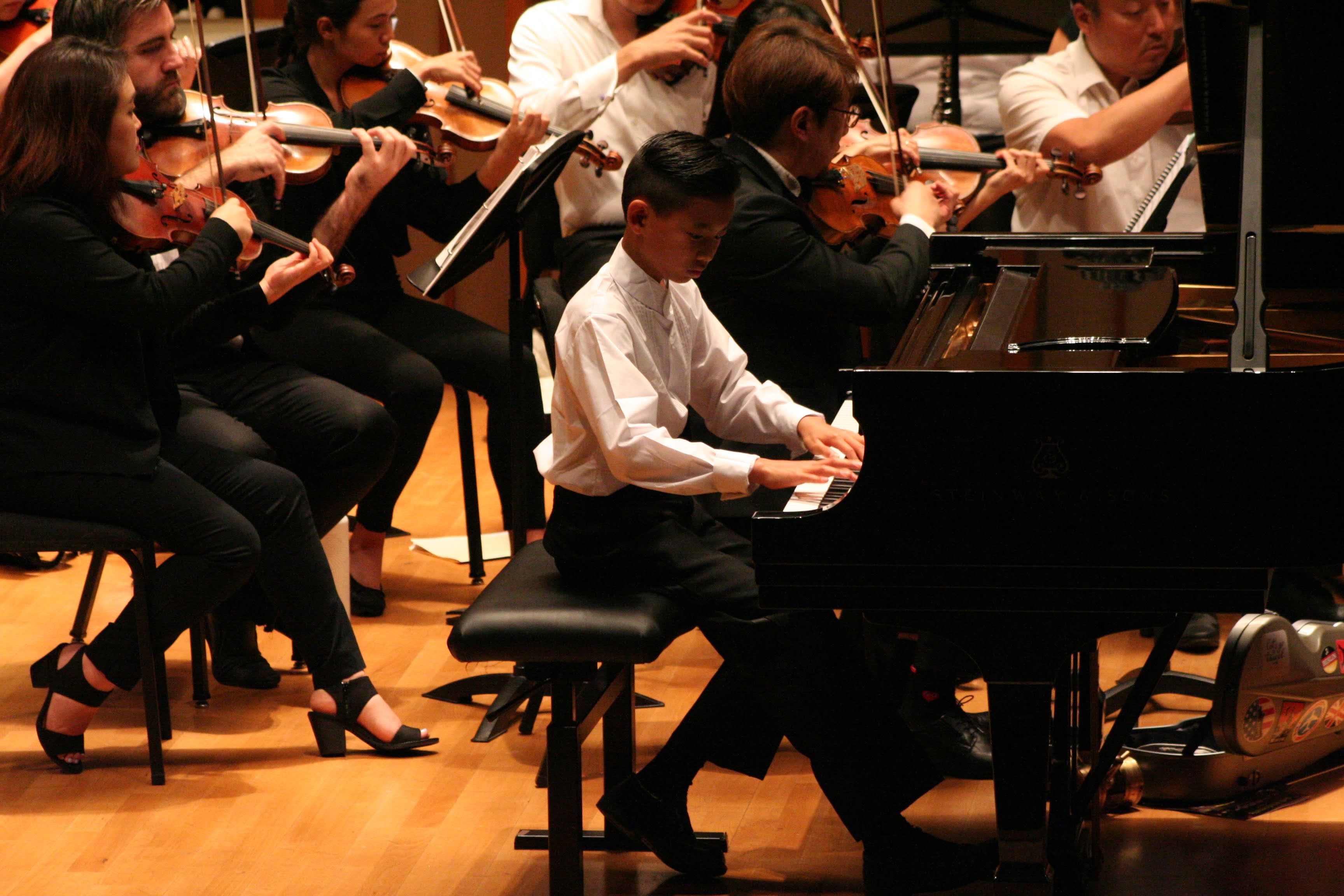 I have always loved playing the piano and using my skills to bring peace and happiness to others... 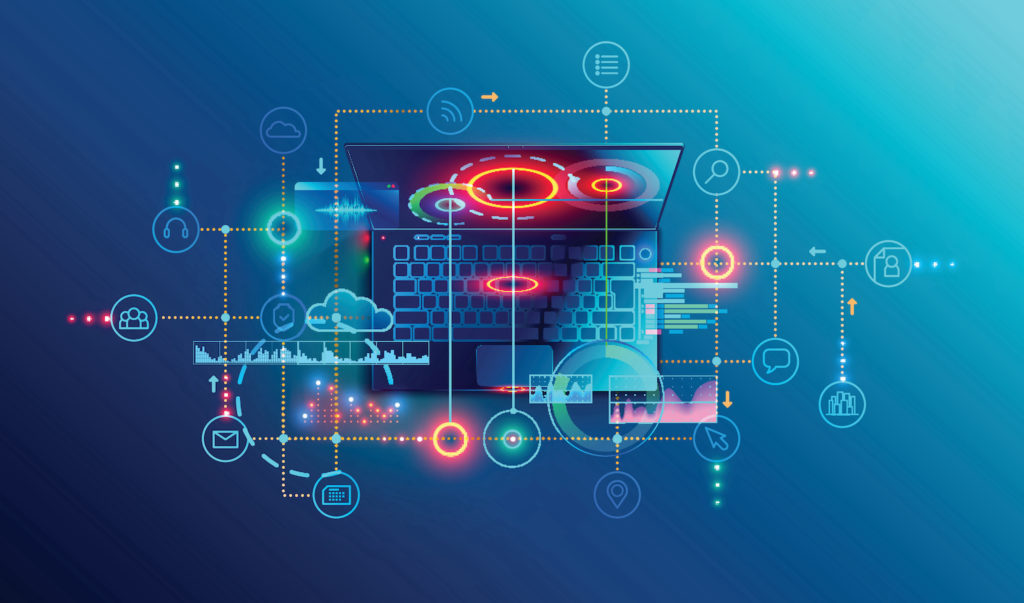 I am a part of Hack Club, the world's largest network of high schoolers learning to code through tinkering and...

I was introduced to the Robotics Club at my school when I was in 6th grade however, I had to wait a year to be able to join...

Feel free to reach out to me via email, or find me on any of the platforms linked below!